There are a few things in life that can make you feel good for helping out friends. Tuesday 23rd 2019 was one of those days for me. Our friend’s son was due to finish his middle school and they held a prom for the twelve and thirteen year olds. Daniel didn’t have a somewhat different ride to go in, with that my wife volunteered me for his chauffeur service. Any excuse for me to get the car out; I was up for the task! It’s a well known fact that I can get lost going home which is constant source of amusement to those who know me. So the plan was for me to follow the wife in her car to pick up Daniel about twenty minutes away. Daniel’s dad Phil is an amazing professional freelance photographer who was already in the town, waiting with his camera at the ready for his son to arrive. Daniel’s mum Jeanna hitched a lift with the wife so I could follow them to the school.

First the obligatory photos before we set off. Daniel Morley in his very finest- in full support of his Scottish heritage, hence why he was wearing the family MacKenzie tartan. I have to say that this young guy nailed the look. 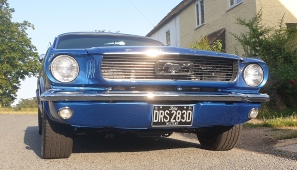 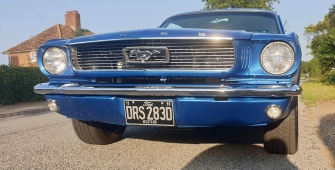 I said that we needed to have a few pics of Daniel in the car, manual aircon was on full – all the windows down!

We got strapped in the car and the wife took some impromptu pics from her car, which I think came out really well, sort of Bullitt style!

When I realised what was going on – we did the obvious pose.

Then we set off for the prom…

We parked up out of the way so his proud mum could get to the entrance in order to watch him arrive, also allowing his proud dad to get in position for the photos, all these pics are his handy work from now on.

I made the tiny trip to the school entrance as slow and purposeful as possible, and we arrived fashionably late, almost one of the last to arrive in fact, Perfect timing I would say. 👍

We pulled into the school gates where groups of his friends were waiting, just before I got out to let the star of the show make his entrance, I had to give a little rev up. That provoked a cheer and got the attention as intended. We unbuckled and I walked round to open the door for him. His dad took this great picture of a his smile that really says it all. 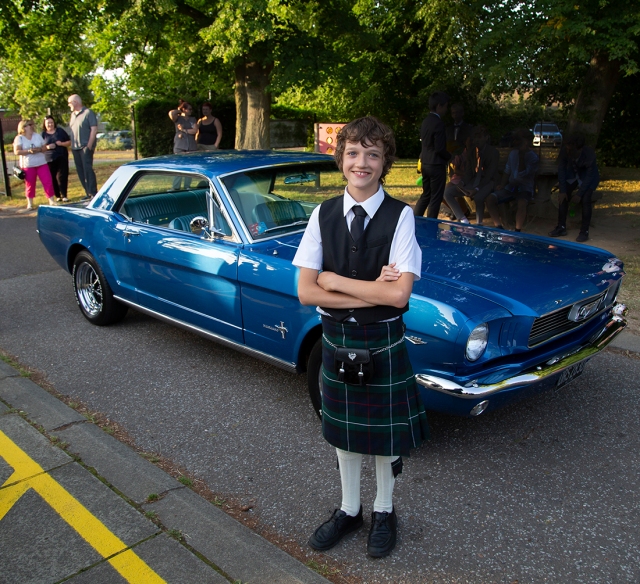 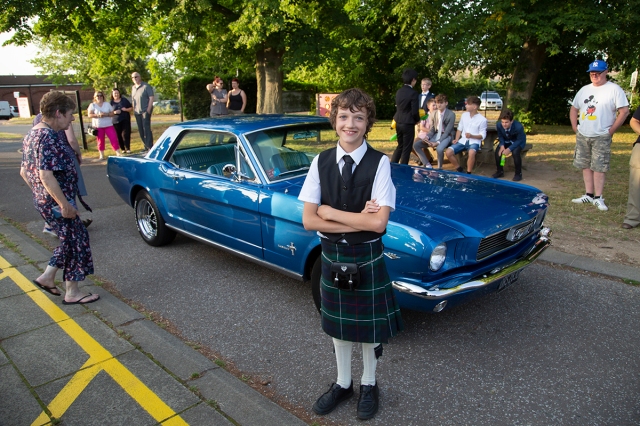 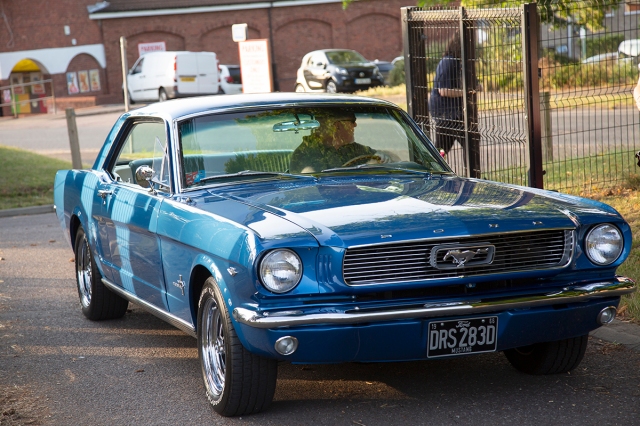 A few minutes later after the car was used for a prom backdrop or two, I reversed out to park out the way. After they had all gone inside to enjoy their evening I parked up and Phil took a proper pic of my car.

Special thanks to Phil for allowing me the use of his photographs, more of his amazing work can be found here, or copy this to your browser:

I'm just a man with a Classic 1966 Ford Mustang Coupe and an ever increasing collection of car detailing products to keep it clean. When I first started this blog this is what I wrote: "I had bought a project car that had been neglected, set fire to, rusted and abused. As a result of all that the car needed a bare metal strip down, a nut and bolt restoration." Four and a half years later the car was completed, on the road and shown at the UK's premier Classic Car Show, everything that was done to that car is documented here. I now have the privilege to drive one of America's most recognised cars and a true Icon, the Ford Mustang. I'm still sane after the blood, sweat and tears, so would I do it again? Oh yes!
View all posts by One man and his Mustang →
This entry was posted in Car, car shows, Photo's and tagged Chauffeur, classic car, cruise, ford, ford mustang, friends, MacKenzie Tartan, Mustang, One man and his Mustang, Phil-Morley.co.uk, Prom Night, School Prom. Bookmark the permalink.